Canada Geese mate for life. This pair refused to tell me how long they’d been together but based on their observed behavior – I’d guess they weren’t newlyweds. LOL 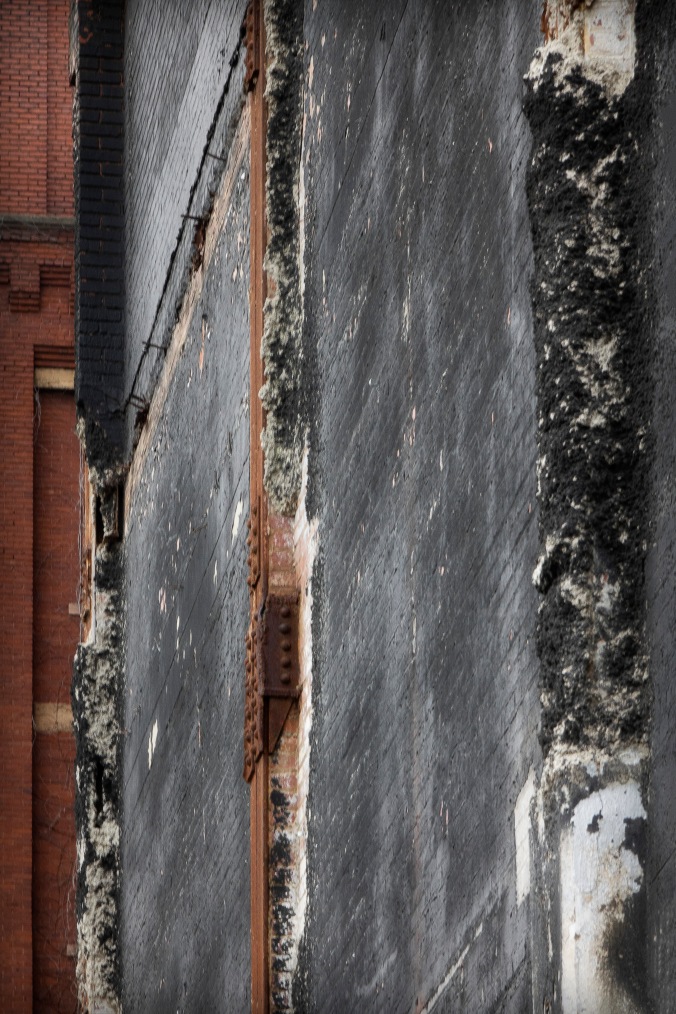 Do you ever pick a theme song to get you through the summer? I do because the music feels cool no matter how hot the temperatures may get.   I started doing this in 2003.   That first year the album was THE THORNS – with their songs “Runaway Feeling” and “I Can’t Remember”.

This year with everything that’s happening culturally, politically, globally it just feels like a nonstop hurricane.   I choose to sing and dance.   Most people think these things are just about feeling good, joy, celebration etc.   But you can also sing and dance in protest.   And that’s my mindset this year.   So my theme song for 2020 is “Dance In The Hurricane” by Toya Willcox.   I listened to Toya occasionally back in the 1980’s when she was just starting her career.   In addition to music she is a gifted actress and author.  She never really broke big here in the United States.  I lost track of her over the years.    I recently re-discovered her with her new remastered collection, when she recorded with a band simply called THE HUMANS.   I started doing some googling and reading and found that somewhere after I stopped listening to her she married Robert Fripp –  yes, that Robert Fripp, of KING CRIMSON fame (**see note at end).   Now my curiosity was piqued and started seeking out her most recent music.   She just released (in 2019) a remastered edition of her last studio album IN THE COURT OF THE CRIMSON QUEEN (2008) re-imagined w/bonus tracks (a deluxe 2 disc set).    I listened to a couple of snippets on YouTube and thought “Oh what the heck”… and I bought the album.   It blew me away.  One song, especially, just grabbed me in the fiercest way – its ideas and the driving rock sound.   “Dance In The Hurricane”  features some narration by Robert Fripp. Its an encouraging and powerful song to be listened to repeatedly during difficult times.

Here’s a snippet of the lyrics:

“…Don’t write my rules,
Love your life, Dance in the Hurricane…Only heaven knows how life will write your song. Be loud, be heard, be proud…”

[chorus] “I danced in a hurricane with the god who has no name, I had to run or face the pain, hold on to love, and learn to trust again…”

Final line in the Lyrics – “One constant law remains, if the light goes out dance again.

So I dare you to DANCE!
DANCE IN THIS HURRICANE!! Let this song be your dynamo to re-charge your soul battery so your light can shine again.

Another great track from this 2 disc set is the track, “Sensational”.

(** I don’t know if you’ve followed them at all but since the lockdown Toya and Robert have been posting “…Sunday Lunch” videos that are weird, quirky and just good fun like when her and Robert dress up in bee costumes…. or when they dance Swan Lake in their back yard. Just a real hoot and a holler!) 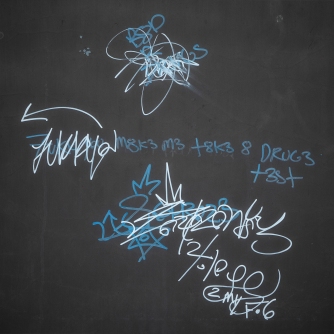 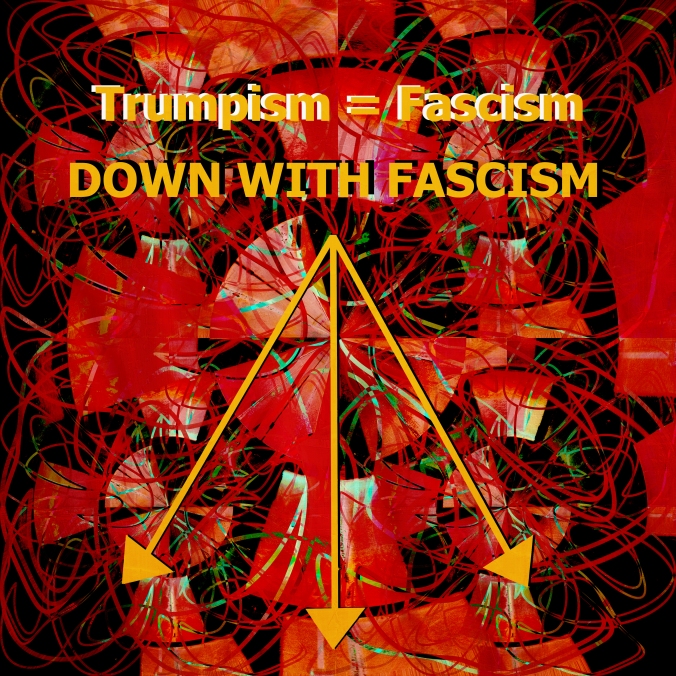 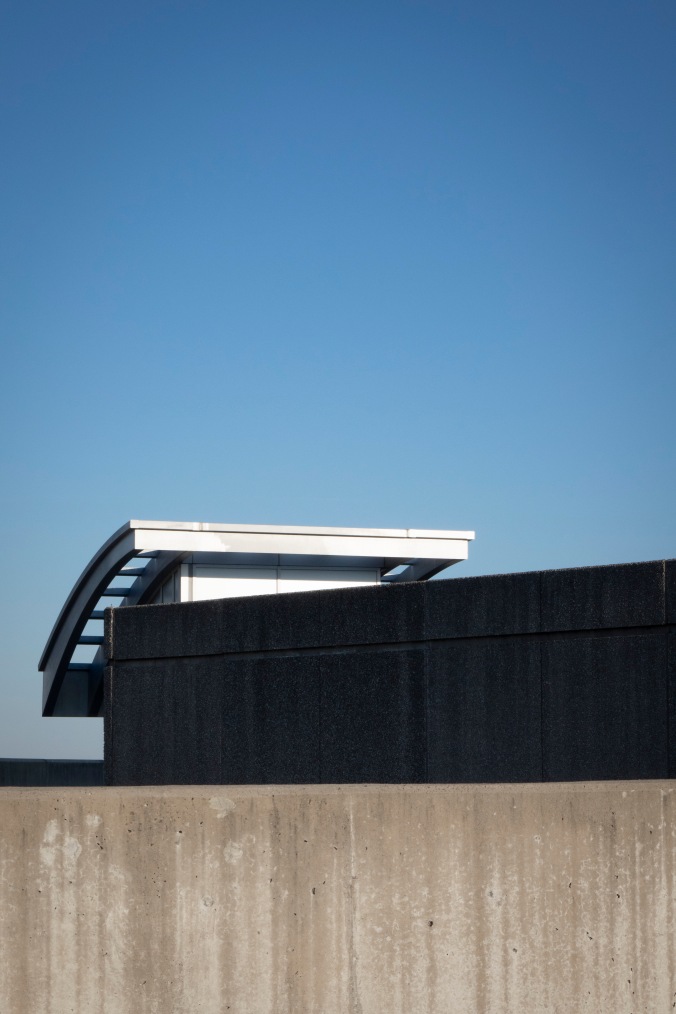 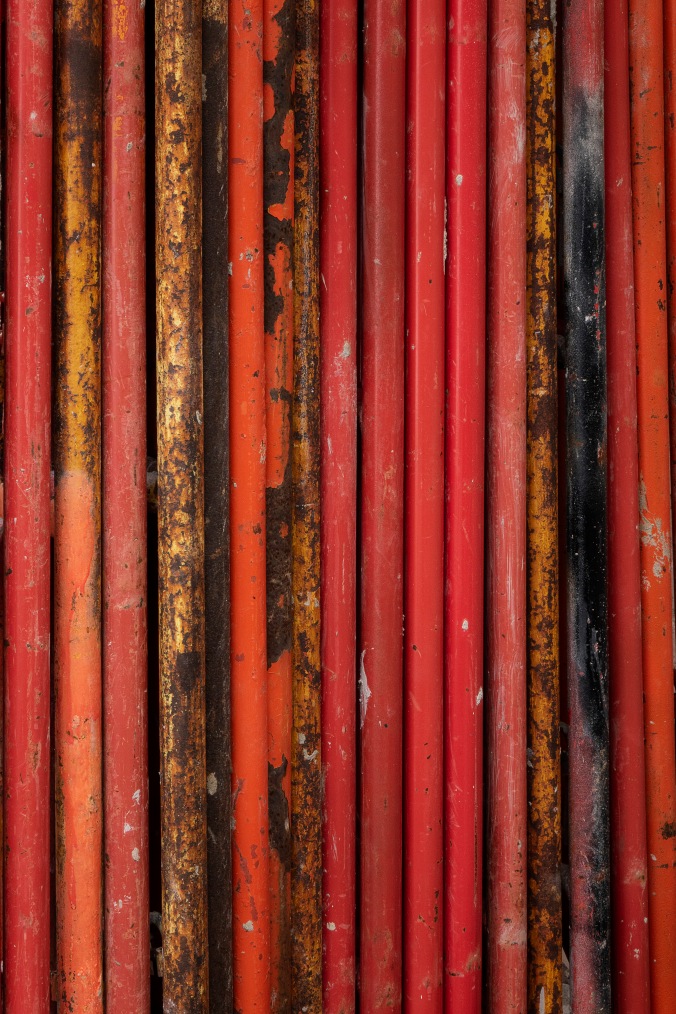 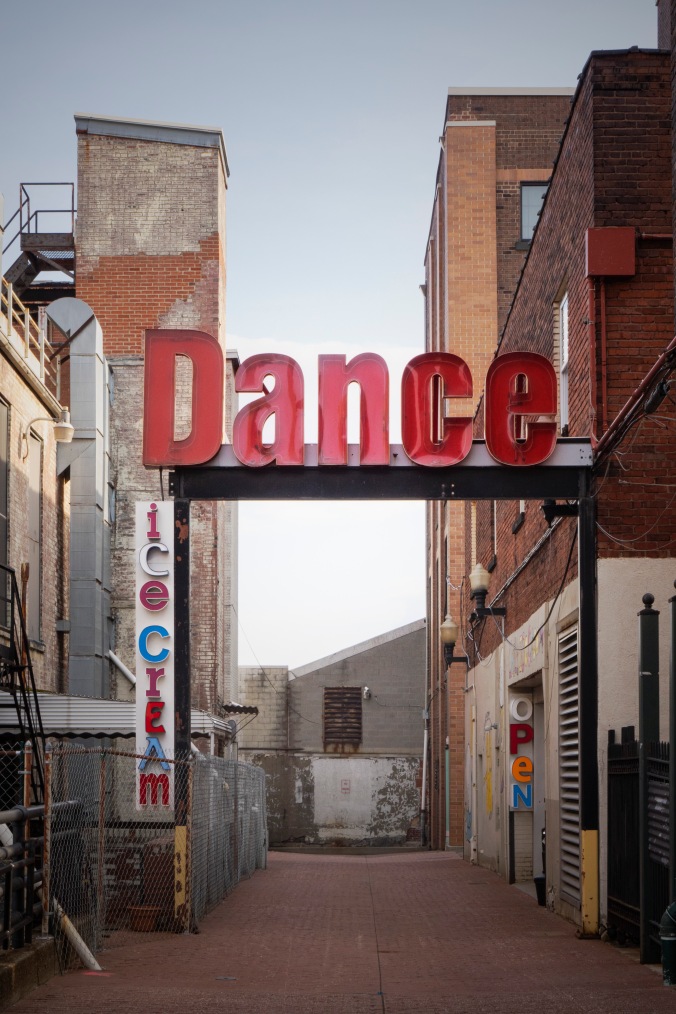 Of course whenever I see the words “ice cream” I can’t help but smile and think of the song written by Tom Waits and re-interpreted by Jalacy “Screamin’ Jay” Hawkins.

JUNETEENTH. It’s not a “federal” holiday but it is recognized in almost all of the states/territories of the United States – the exceptions (shamefully) are Hawaii and South Dakota. For people outside the United States, Juneteenth is the day the last slaves were freed 2.5 years after the Emancipation Proclamation. Texas was the hold out and dared to keep slaves even though their freedom had been decreed years earlier. Next to Independence Day (July 4th) I can think of no better reason for a holiday than to celebrate the day when America ended the overt enslavement of it’s own citizens of color. My God, why is this not a National/Federal holiday already? But enough preaching.
Here is my Juneteenth playlist. Enjoy.

Let’s kick it off with Pharell Williams FREEDOM

A blast from the past Kool And The Gange – CELEBRATE

A classic; The Staple Singers – I’LL TAKE YOU THERE

While African Americans formed the largest portion of slaves, it also included all people of color – including the various tribes of Indigenous Americans and hispanics. Buffy Saint Marie – CARRY IT ON

Redbone – COME AND GET YOUR LOVE

And even though we are in the midst of a cultural revolution – now is NOT the time to stop. Ozomatli – CAN’T STOP!

Knowing the conversation that MUST continue to happen if we will move forward as a species. We must be fearless. The Neville Brothers – FEARLESS

Bonus Track – reality check – We are still a long way from where we need to be in our evolution of humanity. There is still racism and bias. The revolution must continue.
Nina Simone – AIN’T GOT NO (from the musical HAIR) 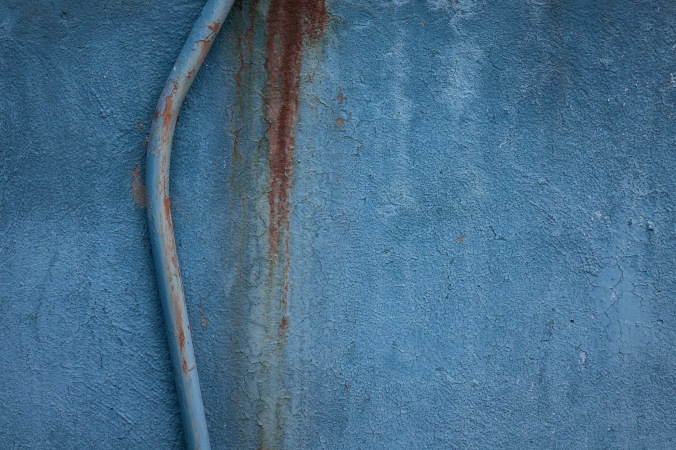 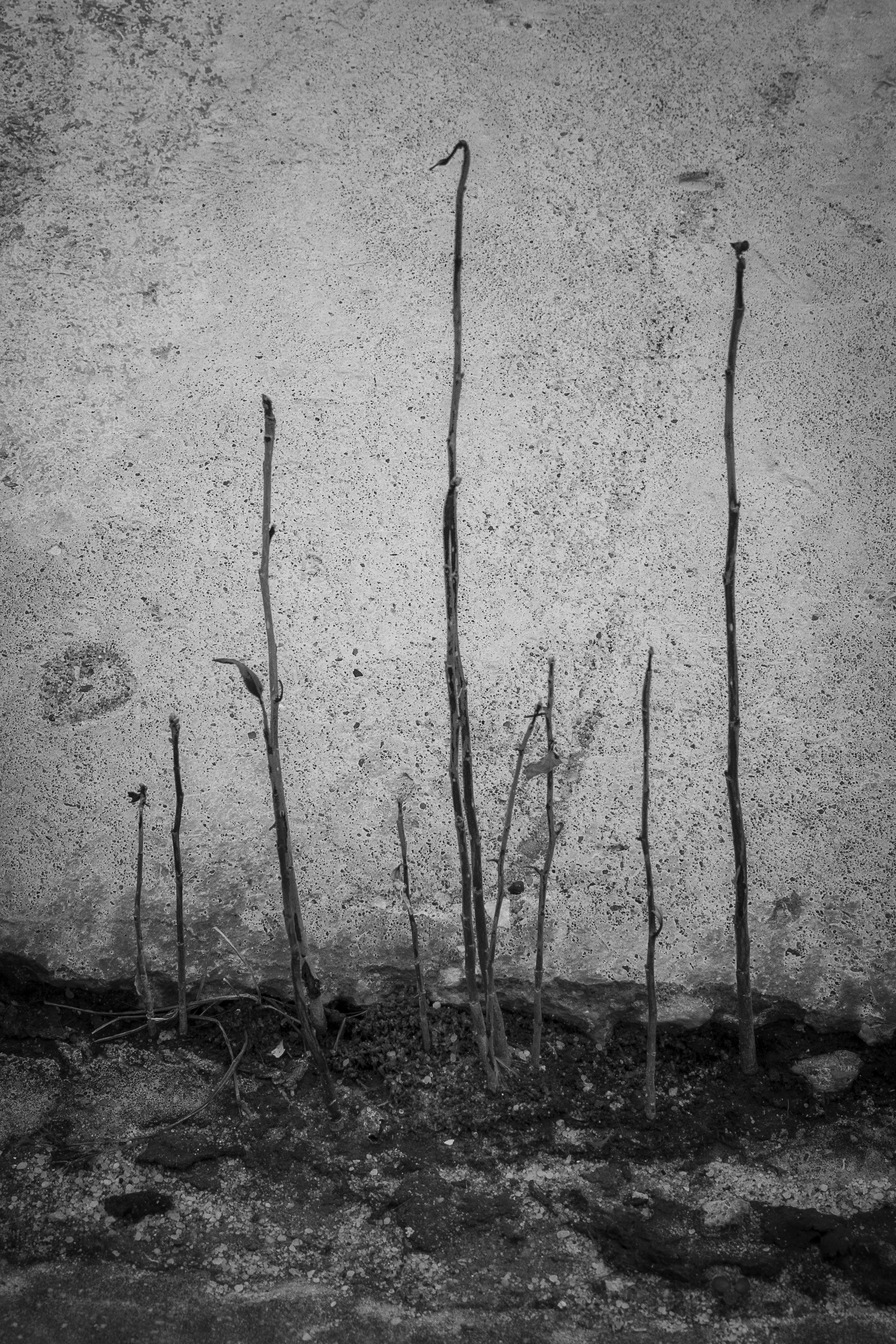 “The kind of control you’re attempting, it’s not possible…
one thing the history of evolution has taught us is that life will not be contained;
life breaks free.  It expands to new territories, crashes through barriers,
painfully, maybe even dangerously….
I’m simply saying, life finds a way.”
~ Jurassic Park (movie)