So I decided to play up the notion of dirty ice. Four images that I envision presented in the following manner. Definitely work viewing in full screen (in my opinion).

As many of you know visually, I “see” in abstract.   It’s just the way my mind works.  Some people see gorgeous sweeping mind altering landscapes but I like to get to the “nitty-gritty” of things.   Looking at the common in a way that makes people stop, question, and consider what they are looking at and how they feel about it.

Abstraction is often confused with surrealism but it is not the same thing.  Surrealism, in my opinion has more to do with pictorialism.  Surrealism shows easily recognizable things in fantastical setting[s] setting up uncommon and at times illogical relationships.  Abstraction on the other hand tends to zoom in on details to the point that the viewer is not sure what they are looking at.  It purposefully alters either in presentation, or creative manipulates the subject to the point of no return focusing on shapes, lines, patterns and spaces which results in more of an emotional/psychological connection for the viewer.  Even if the viewer dismisses the work as balderdash, crap, f’d up, worthless, pointless, etc,  they still have had an emotional response to the work.

The two series I am posting today are examples of my abstract way of seeing nature.  This latest project focuses on images from a frozen lake.  This first series involves subtle manipulation of the image by increasing contrast, desaturating color etc.  It consists of 6 images simply titled Lake Ice #1 – #6. The second series is the result of trying to figure out what to do with the “bad photos” from that frozen adventure.  I always try to salvage my so-called bad images.  And that salvage process usually involves manipulating them to the point of oblivion.  This series is titled LAKE ICE EXTREME #1-#9 and tells us some valuable things.

These two images are the latest installments in a series I started last year.
They will be part my new book called visual glossolalia 3: TRUISMS FOR THE NEW MILLENNIUM ….. I’m also thinking about printing in greeting card format and mailing out randomly to people – just to make them think and keep guessing. I’m enjoying this series. I guess it could be called jarring cynical sarcasm to piss people off – LOL!!!!.

Most of the thoughts in this series are just random waking musings. For example; the first image was a realization that came to me when I heard people talking about values; promoting certain values but never practicing those values themselves.

The second image, “…no answers…” came to me at work (yesterday) as I realized that no one really has any “answers” any more. What I mean is that they have no idea how to fix something. They’re just guessing and trying different things in the blind hope that something will work. There’s no practical application based on knowledge. A bit like, with eyes closed, randomly tearing a page out of a book and saying, “Let’s try this.”

Yes, that is a stark criticism for corporate America – but since the shoe fits – they’ll have to wear it. And whether you agree or disagree it is something to think about.

Last night I dreamt in french

… sometimes we need to just let loose and have some fun…..

An astro-phenomenological event that occurs once every 4 years in the Circinus System.  The placement of the moon in conjunction with the sun and planet so that the gravity of the moon will “lift” the sun pulling it to an earlier sunrise.

In fact, a conjunction where the combined gravitational forces of moon and sun cause the sun to rise (up to 1 hr) earlier than normal.   Usually during the month of January during the “new moon” phase of the lunar cycle.  Often a faint impression of the moon will be seen simultaneously in the sky as the sun breaks over the horizon.   This year it will occur on 1/10/16 (5:58am earth time).

Because of this disruption in the normal cycle it can lead to more solar activity like solar flares and eruptions.   Can also lead to more environmental activity on the planet as the combined increase of gravitational pull can cause Tsunami’s & Tornado’s creating wind damage and flooding on the planet.

***** Okay, so that was a little fiction that came from a dream I had last night.  Boy my dreams can be dangerous.  LOL.  Maybe it’s just some deep subconscious desire to see that which is deemed “lesser” to be more highly valued.
…..and now – what I’ve been listening to lately…..

Special – for me at least – and I’m looking forward to what the year ahead holds; both good and bad.

What makes this year different?

Well this is the very first time, since I was born, that my birthday falls on the exact day of the week that I was born.   I was born on the 160th day of the year, Wednesday, June 8, 1960.  It was a “leap year” (like this year) and like this year my birthday falls on a Wednesday (hump day https://youtu.be/Vs5QJi-dX-4) as it did 56 years ago in fateful late spring day in 1960.   with all that “alignment” it’s bound to be interesting and wonderful.

Some little known facts: about my birthday.

Mick Hucknall (a.k.a. Simply Red) was born the same day/year.


Although June 8, 1960 was quiet (relatively speaking – except for me screaming my lungs out for the first time) here are some events that happened on June 8 throughout history:

My birthday numbers 6, 8 and 1960 reveal that my Life Path number is 3. It represents vision, imagination and joy of living.  It says I possess a great talent for creativity and self expression. (also explains my HUGE interest in music, film & art)

The number-one hit song in the U.S. at the day of your birth was Cathy’s Clown by The Everly Brothers as compiled by Billboard Hot 100 (June 13, 1960).

Pearl is the modern birthstone for the month of June while Moonstone is the mystical birth stone (based on Tibetan origin). The zodiac gemstone for Gemini is agate. Lastly, the birthday stone for the day of the week ‘Wednesday’ is amethyst.

The Kingdom of Heaven is near. ~ Jesus Christ [Matthew 10:7] 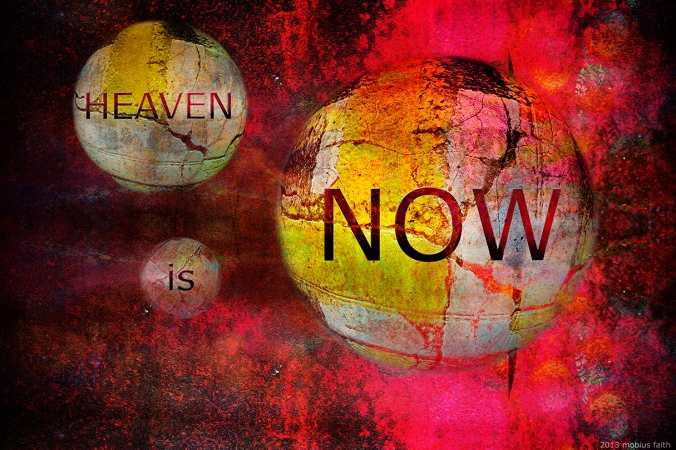