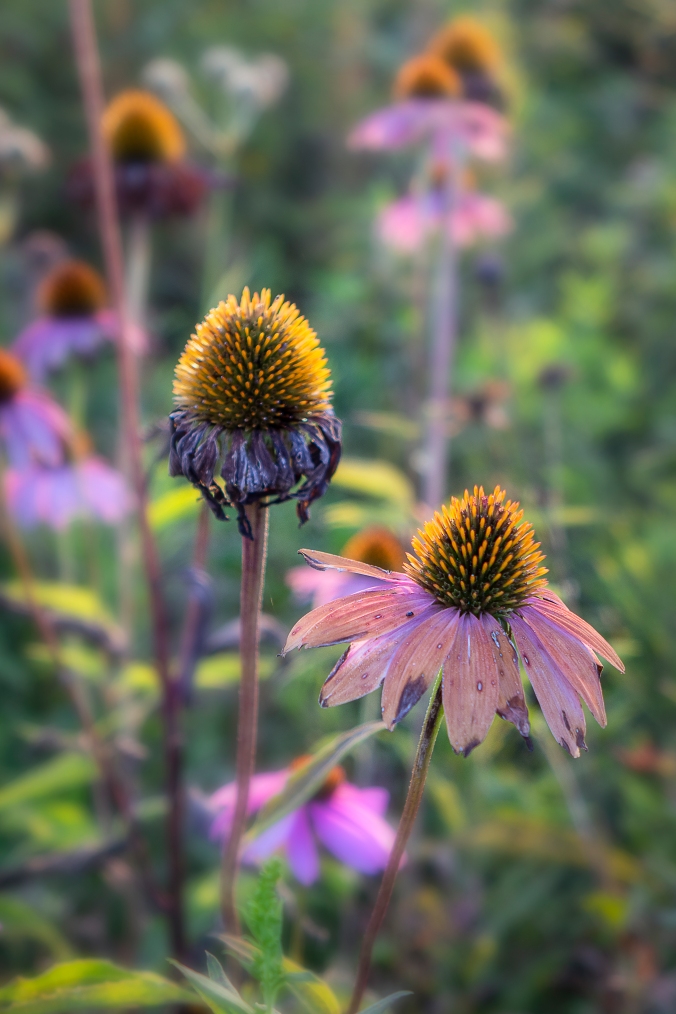 Church of the Cosmic Skull.

from their second album SCIENCE FICTION (2018)

The Church of the Cosmic Skull believers creed:

THE 7 OBJECTS
Recognize the hallucinatory nature of reality
Investigate all aspects of the reality-hallucination
Receive all phenomena with equanimity
Celebrate and uphold the freedom of art, science and thought
Meet mistakes with forgiveness and determination
Do what you want, with love in your heart
Maintain focus on the unity of all living things Politics in America, like this thistle – a thousand pricks gone to seed.

When I was younger I never quite got on the Bob Dylan bandwagon.  Sure there were songs I absolutely loved, “Knockin’ on Heavens Door”, “Blowin’ In The Wind” etc.  But his style never really grabbed me.  While he served as “the voice” of my generation and older he always seemed out of touch.  I found his work really hit or miss.   I could never get through a complete recording.  Just major snooze-a-rama.   And that voice.   Horrendous, muttering, mewling like sandpaper on dry flesh.   And even though I enjoyed some of his music I found that I enjoyed it more when other people sang it.   His performances just left me empty and hungry for something more (and not more from him).  While his music may have served as the voice of a generation it certainly never served as a “voice” for my life experience.   And his music just seemed to become more and more distant through the years.   And that’s the way I felt for most of my life.

Fast forward to the present.   I am 59 going on 60.   On a whim I purchased the Bob Dylan box set – The Complete Album Collection Vol. One.    I’ve forced myself to listen through each album (all 47 discs).   And to my surprise I found that not only does the music touch me in unexpected ways but it seems more relevant to my life and our culture as it currently exists.   It appears that Dylan was not out of step with the times.   I was just out of step with Dylan.   And while some stuff from the 80’s and 90’s still seems somewhat uneven.  His work has just gotten better and better in the new millennium.   And his voice has gotten better.  When he was younger (or should I say when I was younger) his voice just seemed strangely out of tune lacking the clarity I had come to expect from many folk and pop singers.   But in the intervening years I fell in love with Tom Waits who has a similar voice and I love Tom’s songwriting style and storytelling.  Not only that but Dylan handles a guitar like Tom handles a piano.   I’ve found that since the LOVE and THEFT album Dylan’s songwriting is not dissimilar and in fact is complementary to Tom Waits music, and Dylan’s  voice is perfectly suited to that style.   It’s enjoyable and I can easily sit through an entire recording as the music evokes many scenes, times, places and people that I can appreciate.  And I’ve come to admire his skill with language and music.

Bottom Line:   While the box set was a risky purchase considering my previous opinions of Bob Dylan it was a purchase that paid off in spades.    It’s been so great to get in touch with a master songwriter.   When you go through his oveure in this collection one can easily see why he was nominated for the Nobel Prize for literature.

So while I may have said some things early on that may have seemed sacrilegious – well my eye’s have been opened.   Another blind man can now see.

With all that said and done.   Here are some tracks you may/or not be familiar with.    Enjoy. Music in the night
This ambient symphony
A chorus of rain

Across the night sky
A visual symphony
Heat lightning flashes

edible flowers and leaves – great for tea, garnish, or salads. 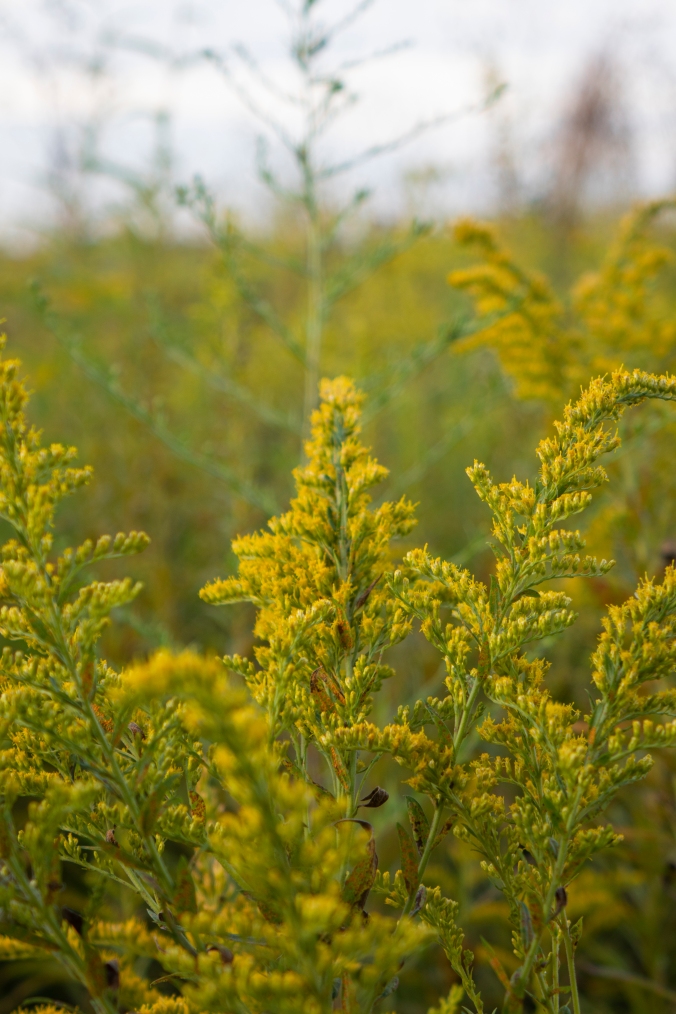 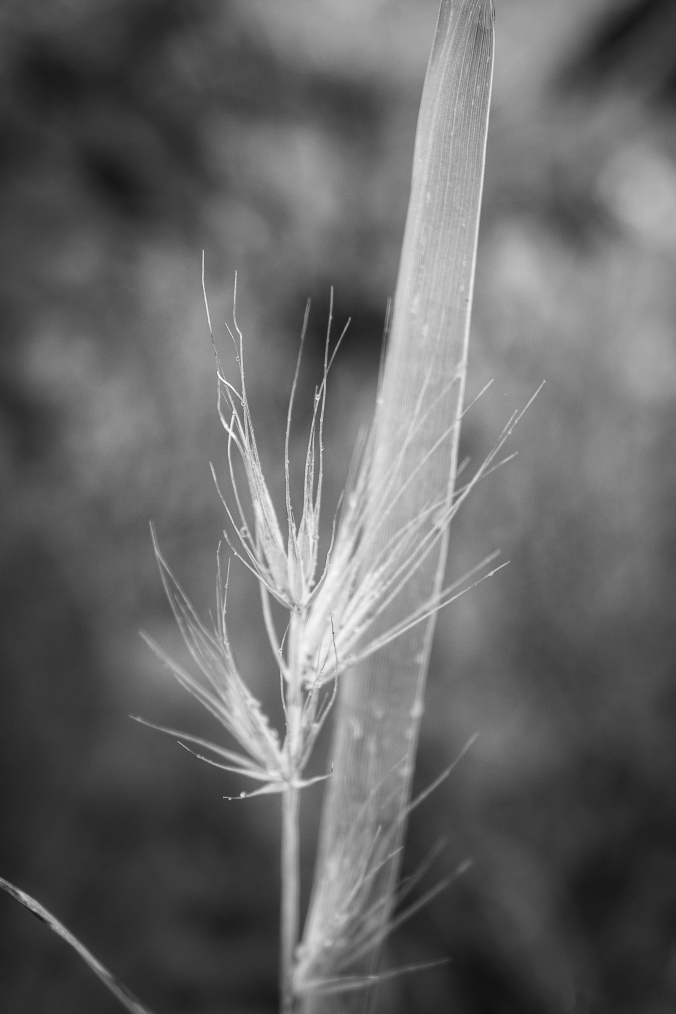 As the mask we wear erodes, what truth will be revealed? Is there anything substantial behind the mask?