“The truth is more important than the facts.”

To Donald T-rump: Here’s a news flash, 90% of everything that comes out of your mouth is lies, falsifications and therefore FAKE NEWS – who are you to deny and ban select media outlets from press functions just because you don’t like what they have to say and therefore claim they are purveyors of “fake news”? It’s a sad case of the “pot calling the kettle black”(as we say here in Ohio).

Sure I ain’t no big fan of the news media but that doesn’t mean their reporting is fake. Fake is different from bias. But apparently a world leader like President of a country isn’t required to have the intelligence to know the difference.

You want “fake news”?  See video below for a song the Donald T-rump wrote the lyrics for.

Okay now that IS fake news (with all due respect to Henry Rollins)  But it does feel that it is culturally relevant to our “President” T-rump.

“We may ask, ‘What is wisdom?’  It is our life itself.
We not only have that wisdom, we are constantly using it.
When we are cold, we put on more clothing.
When hungry, we eat. When sad, we cry.
Being happy, we laugh.  That’s wisdom.
The seasons change, the stars shine in the sky, it’s all wisdom.
Regardless of whether we realize it or not,
we are always in the middle of the Way.
We are nothing but the Way itself.” 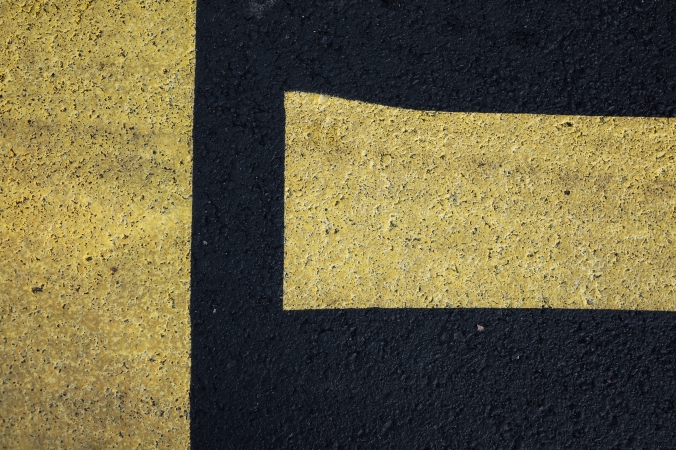 “And those who were seen dancing
were thought to be insane
by those who could not hear the music.”

“How many people
have forgotten how to dance
on
the
long
march
to
WAR?“

This is the first in what I hope will be a new series of short posts about albums that I feel are unmatched within an artists catalog/repertoire. Albums that stand out from the dross and drivel of the popular environment in which they first saw the light of day. Albums that stand apart from the mainstream of their respective musical genre’s.

For this first post I will focus on an album that has never grown tiresome over repeated listens – GOLDFRAPP’s FELT MOUNTAIN. This first full length album by Alison Goldfrapp [and band] whips up dreamy confections that are so rich and fluid the listener can wander thru spaced-out sci-fi fantasy and into steamy jacuzzi-like relaxing melodies without even trying. The music will take you there. One of things that makes this stand out from all her other work is that there seems to be some tension between the musical settings of techno/electronica and jazzy art-song stylings with some experimental flourishes. Unlike Goldfrapp’s later albums the techno beats are more in the background and provide an energetic backdrop that keeps the proceedings moving like liquid flowing down hill. There are also fantastical sounds that would not seem out-of-place on an Esquivel album and Alison’s vocals, with her airy delicate delivery of lyric sweetness, are some-what reminiscent of Astrud Gilberto (of “Girl From Ipanema” fame) or a wispy Shirley Bassey.

Taken in context – there is not a bad track on the FELT MOUNTAIN album and the whole album deserves to be listened to in a single sitting. So take the time, grab your favorite relaxing beverage, sit down, relax and let it take you away.

“In order for light to shine so brightly,
darkness must be present.”

I’m a real fan of film analysis.  Films are more than just escapist entertainment and in many ways are the modern mythologies of our time.   So analyzing these films seems a necessary informative way to gain new understanding of our own cultural mythology.

This video is probably one of the best analysis I have ever seen.   If you haven’t seen the film yet that’s okay – this will be a good primer that will enhance your viewing experience.

Enjoy this video criticism for the film CHILDREN OF MEN [2006] – Dir. Alfonso Cuaron.

and here’s the trailer

“We shouldn’t teach people to stop using certain words. We should teach them to stop being affected by them.”
~ Daniel Ganama