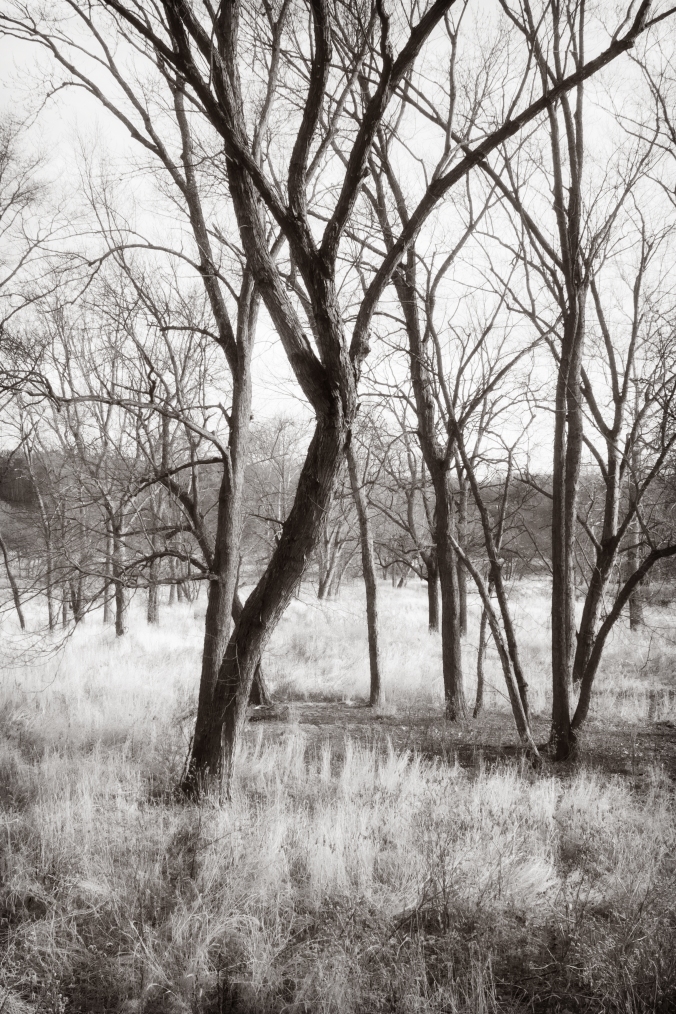 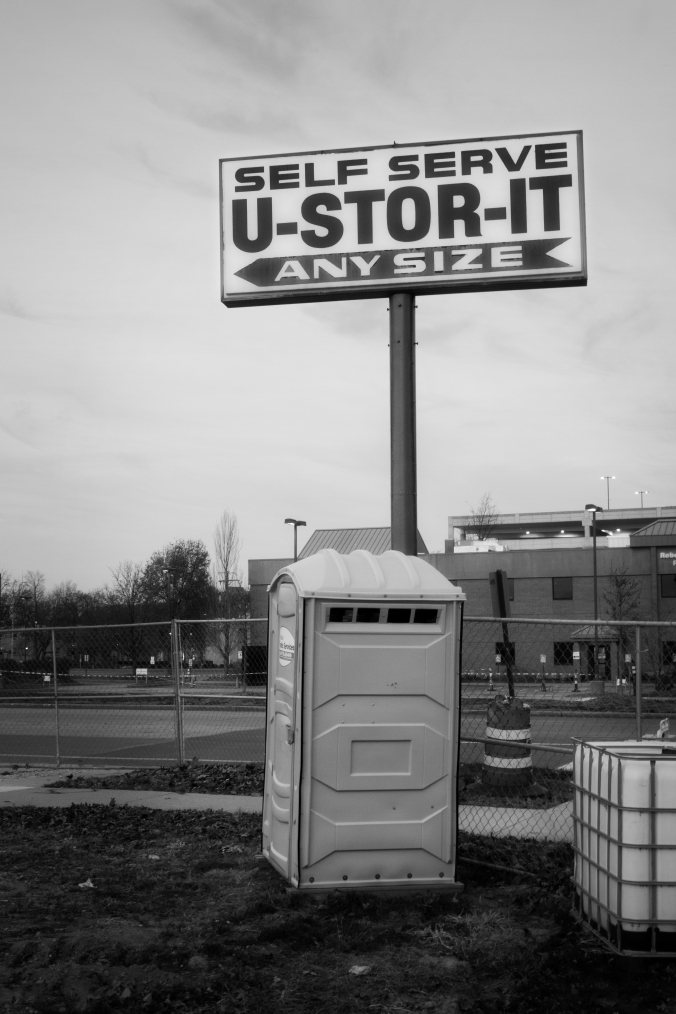 Before I was able to buy my own music my early youth was spent listening to FM radio. Growing up in Northeast Ohio that meant listening a lot to WMMS which was out of Cleveland, Ohio. And as any listener of that radio station knows – you became familiar with RUSH very fast. The station and region was largely responsible for the breakthrough of Rush (a Canadian band) onto the US music scene. They not only would play the full epic songs of a Rush song but also entire album sides.

Neil was the long-time drummer and primary lyricist for the band. He was responsible for the epic multi-part songs that had lyrics with a science-fiction, magical, and/or philosophical viewpoint. He was responsible for introducing me to the Objectivist philosophy of Ayn Rand. Although I had been listening to RUSH for years on the radio the first Rush album I was able to buy for myself was A FAREWELL TO KINGS. I remember that I skipped school to go the store and purchase the record the day it was released in September 1977. It felt like holding a bar of warm pure gold.

Rush had several members since they formed in 1969 but solidified into the trio we have all come to know and love when Neil joined the group in 1974. The lineup would remain intact from the 2nd album, 1975’s FLY BY NIGHT, through 2012’s CLOCKWORK ANGELS.

Here are 5 tracks:
The title track from the first album FLY BY NIGHT which marked a distinct departure from Rushes eponymous first album and and showed Neils significant influence.

A favorite track from the first Rush album that I purchased with my own allowance. I still ask myself some of the questions in this song.

Here is the most popular song from A FAREWELL TO KINGS. A beautiful ballad.

This final track is THE GARDEN from the final studio album CLOCKWORK ANGELS. As one commenter noted, “This how to end a legacy. Not with a bombastic exit, but with a tear-jerking melody”. And like the song says, “The measure of a life is a measure of love and respect”.


Thank you Neil for all the great music that inspired the thinking and ideas in my early years. Rest In Peace. 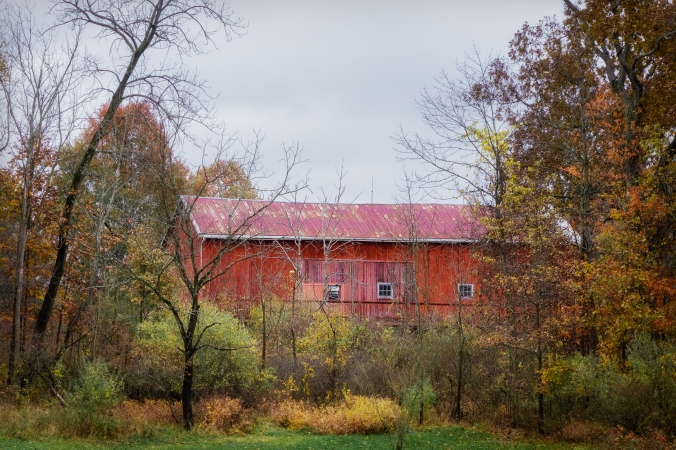 I just read some sad news today. One of my art heroes has died at the age of 62. Vaughan Oliver has provided constant inspiration for me. Through his design company, Envelope 23, sometimes simply designated as v23, his design and type face work along with Nigel Grierson’s photography provided insights to the music of the albums it graced adding to an enriched music listening experience. If you do not recognize his name you surely would recognize some of his works. He leaped into the public imagination with artwork and graphic designs for the 4AD label in it’s founding years. Each album cover was different and would often have surreal qualities to it. He designed such memorable covers for The Cocteau Twins, Dead Can Dance, The Pixies, The Breeders, This Mortal Coil and many, many more. I remember back in the 1980’s and 90’s I would love going to the record store and seeking out 4AD albums just for the artwork even when I knew nothing of the bands or the music inside. It was always an adventure and the music never let me down.

“My goal was always to turn music into an object, granting it a physical dimension,” Oliver said in an interview with online publication O Magazine.
And even in the digital age when physical artwork is on the decline he still championed album artwork and design saying, “The cover, even if it has no physical presence, is another music tool,” he said.“That’s why there are still covers today that are very … true. Any cover capturing and expressing the state of mind of the music it represents is true.”

He has been a constant inspiration and will continue to have a lasting influence on album art and design.   Thank you Vaughan.

You can check out this artwork at the Envelope 23 Tumbler page by clicking on the link below.
https://23envelope.tumblr.com

Jefferson Airplane’s album SURREALISTIC PILLOW was arguably the highlight of this particular incarnation. Normally a bands second album is a bit of a let down but this album bucked that trend. Their first album JEFFERSON AIRPLANE TAKES OFF was just that, a “take off.” But SURREALISTIC PILLOW was where the band found their wings and learned to soar. They proved they were “Somebody To Love.” The song WHITE RABBIT ensured their standing as one of America’s pre-eminent psychedelic bands.

With their 1969 album VOLUNTEERS this snarling trippy psychedelic beast lurched into the realm of political commentary. The Vietnam war had been going on since 1955 and 1968 saw a huge escalation in U.S. involvement in the war which would prove very unpopular here in America. Volunteers was notable for it’s anti-war messages and profanity which would have certainly been given a “parental advisory” had it been released 20 years later in the late 1980’s.

WE CAN BE TOGETHER

With WE CAN BE TOGETHER, also from VOLUNTEERS, Jefferson Airplane continued with an anthem of counter-culture unity. The “Airplane” (as they were often called) were a wild animal that would not be tamed – magical and beautiful in it’s natural habitat. However that would not stop the corporate music machine from trying to tame the beast. The early 70’s, with the bands final studio album LONG JOHN SILVER, are often referred to as the decline of Jefferson Airplane. But I prefer to see it as the evolution to the next stage.

Two years after the “Airplane’s” final album we saw a more refined beast enter the world of music under the moniker Jefferson Starship which not only reflected the change of the bands style and personnel but also the advances of air travel to space travel. 1974 brought the release of DRAGONFLY

While there were no hit singles from this first Jefferson Starship record that could compare to the earlier successes of Jefferson Airplane it climbed into the Top 20 on the Charts peaking at #11. With DRAGONFLY and it’s ascendant RED OCTOPUS there were still traces of the old Jefferson Airplane but the sound had clearly changed (though still interesting) and the wild beast was being tamed and trained like a circus animal. Still wild, but now caged by Record label controls, marketing and manipulation.

RED OCTOPUS released in 1975 (only 9 months after DRAGONFLY) exploded on the charts with the bands biggest hit called MIRACLES, their version of a love ballad. The follow-up single PLAY ON LOVE would also do well but did not come close to the heights of MIRACLES which peaked at #3 on the US charts. And to my ears this really was the last “great” album by this group.

The remainder of the 70’s and through the 80’s saw Jefferson starship continue to evolve into a hit making machine. Musically they began to incorporate synthesisers which were so prevalent. Their songs became less lyrically relevant and more hook-laden seeking to repeat chart (i.e. sales) success. They had notable success with songs like FIND YOUR WAY BACK (1980) and NO WAY OUT (1984) which tragically suggests that they quietly saw the commercialism trap they had fallen into. Ironically, NO WAY OUT would be the bands first #1 chart hit even though it comes from the often non-rated or poorly rated 1984 album NUCLEAR FURNITURE.

WE BUILT THIS CITY

In 1985 KNEE DEEP IN THE HOOPLA was released and introduced the final evolutionary stage as Jefferson Starship became just Starship. The name change was the result of a legal case. With this change there would continue to be many personnel changes that would eventually see the exit of the last original band member, Grace Slick, by 1989. This last incarnation saw the release of only four studio albums between 1985 and 2013. By this time the band had lost all of it’s wild and feral nature. They had been tamed and domesticated. They had become strictly a “hit” machine which saw their arguably lamest, highest charting success for their singles; three number ones, WE BUILT THIS CITY, SARA and NOTHING’S GONNA STOP US NOW all between 1985 and 1987. Starship marked an end to a band that had been turned from a tiger to a pet kitten by the commercial forces of corporate record companies, radio and greed. The final studio album from 2013 LOVELESS FASCINATION failed to chart; its title perhaps telling of the bands denouement – the end result of commercial success. They have become a parody or cover band just replaying old modes and motifs anachronistic to a time when they were considered commercially successful. However, I still consider their earliest incarnations the most “successful.” Those were the songs that have stood the test of time. VOLUNTEERS is as relevant today as it was when it was released and continues to inspire.

The decades of the 80’s and 90’s will be remembered (sometimes fondly?) as the age of excess and indulgence. It will also be remembered as the time when managed, systemic, corporate greed and control insinuated itself on all aspects of society and culture telling us what to like and how to think through the use of creative marketing (i.e. “if it sells it must be good. Right?”). I have tried to show, how this impacted the music world through one band – evolving from relevant to irrelevant in its music. While this arc could be applied to many bands throughout contemporary music history there are few that are as dramatic as the tragic trajectory of Jefferson Airplane as it evolved into Starship.