I’ve gone to one of my favorite haunts (an underground car park) All new images ,but one or two of them are re-shoots including this first one, in the series.

This series is inspired by the album OBLIVION HYMNS by the band Hammock.  One image a day for each of the 10 original songs + 3 bonus images for the deluxe edition of the album.  Total 13 images in 13 days (13 has always been a lucky number for me).
I love Hammock’s moody work and it has been a perfect soundtrack for my current state of mind. So here we go….. 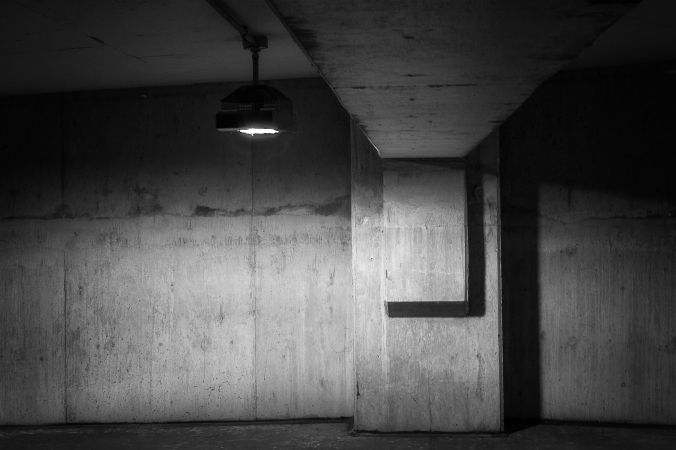